Fredric Keith Reshew is an Internationally recognized award winning photographer, filmmaker and creative director. Reshew based in Stockholm Sweden, has also lived and worked in Los Angeles, New York City, London, Paris, and Milan. His short films have been in over 50 + International film festivals including China and the European Union. They have had distribution by Indiefilx and HD Shorts International, and can be viewed on Hulu and Direct TV Channels.

Creative since day one, Reshew has worked with multiple teams and clients in almost every industry, infusing wide-ranging ideas, stills, and motion to elevate brands to realize their full potential. 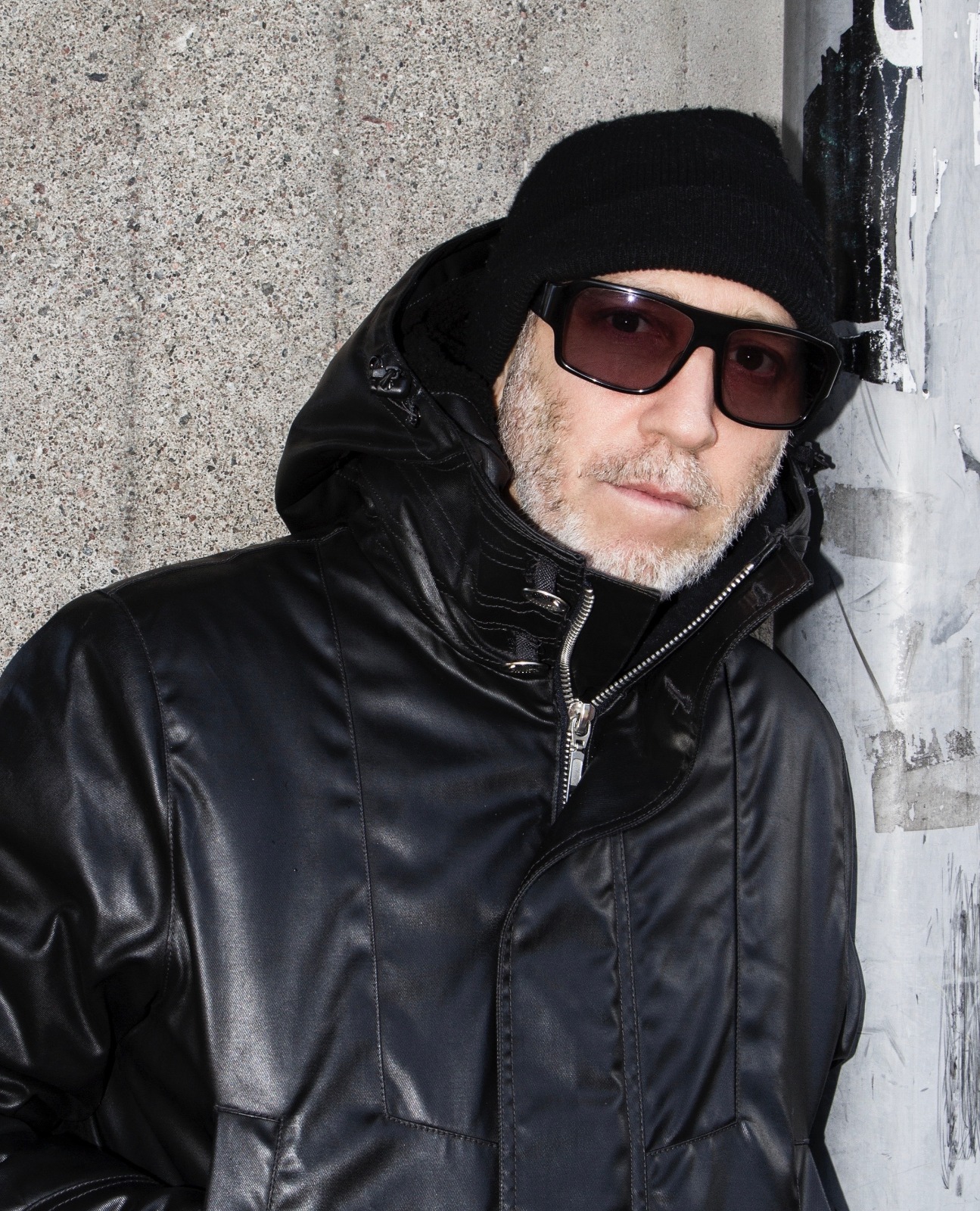